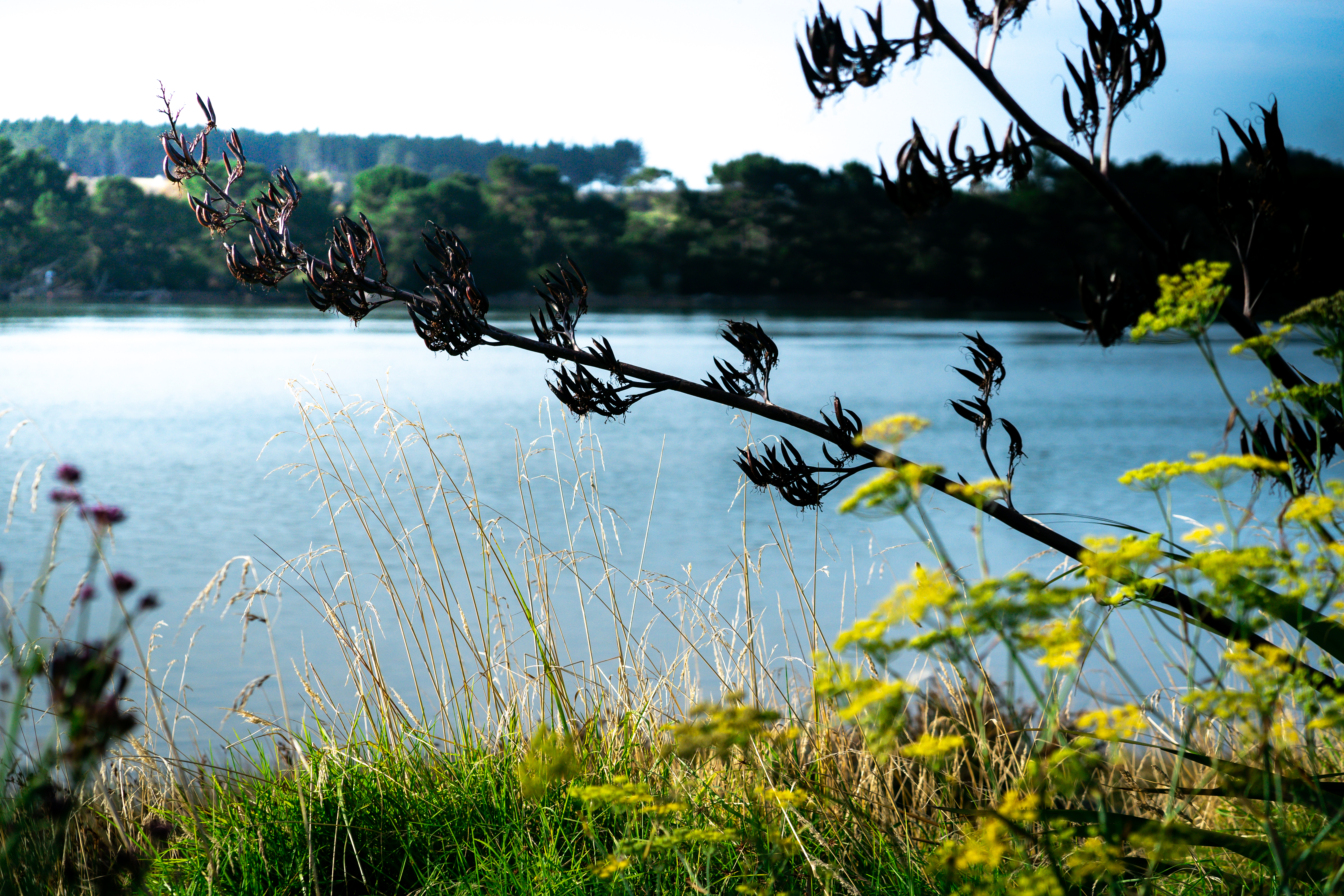 Ngā Tāngata Tiaki o Whanganui is the post settlement governance entity for Whanganui Iwi for the purposes of Ruruku Whakatupua - the Whanganui River Deed of Settlement.

The current seven (7) Trustees of Ngā Tāngata Tiaki o Whanganui took office in September 2018 with the responsibility of representing the interests of Whanganui Iwi as a whole.

Their term will expire in September 2021 and all seven (7) Trustees will vacate their seats (though they are eligible to stand again).

There were three (3) confirmed nominations via the process of Te Rūnanga o Te Awa Tupua.

Those nominations will be confirmed as Trustees at the Trust’s Annual General Meeting in September.

Nominations must be made on the official form available from the Independent Returning Officer here or by emailing info@electionservices.co.nz or phoning 0800 922 822.

Nomination papers may also be obtained on our website here: NTT Nomination Form  or from the Ngā Tāngata Tiaki o Whanganui office at 357 Victoria Avenue, Whanganui.

Each nomination form must be signed by three registered and verified adult members of Whanganui Iwi.

Candidates must also submit a completed Ministry of Justice Criminal Record Check form, a brief Curriculum Vitae (CV) no more than four (4) pages in length containing details of the nominee’s experience relevant to the role of Trustee, profile statement and photograph with their nomination.

This information will be collated and included with the voting material if an election is required.

Applications for Trustee nominations must be received by 12 noon on Thursday 27 May 2021.

Where more than four valid nominations are received, an election will be held by postal voting and internet voting.

Voting papers will be sent to all registered members aged 18 years and over on Wednesday 30 June 2021.

The Trust also invites anyone who has not already registered, aged 18 years and over and with the appropriate whakapapa, to apply to be included on the Whanganui Iwi register. Registration forms are available to download from www.ngatangatatiaki.co.nz or www.electionservices.co.nz/nttow.