The Whanganui River has acted from early times as an artery for Māori inhabiting its forests and fertile river terraces and travelling to and from the central North Island. There are numerous kāinga and pā sites, urupā and other wāhi tapu throughout the length of the River and there remain many active marae on the River today.

Other groups with interests in the parts of the Whanganui River and its tributaries include the iwi of Ngāti Tūwharetoa, Ngāti Maniapoto, Ngāti Rereahu, Ngāti Maru, Ngāti Ruanui, Ngā Rauru Kītahi and Ngāti Apa and certain of their hapū.

The River also plays an important role in power generation with waters diverted by the Tongariro Power Scheme from the River’s headwaters into Lake Taupō and on into the Waikato River contributing to the generation of approximately 5% of New Zealand’s electricity.

Various statutes and actions of the Crown over more than 100 years have dramatically affected the legal ownership and management of the Whanganui River and the ability of Whanganui Iwi to exercise its full rights and responsibilities in relation to the River. The Coal-Mines Act Amendment Act 1903 declared that the beds of all navigable rivers “shall remain and shall be deemed to have always been vested in the Crown” and the Crown has considered the main stem of the Whanganui River from its mouth to Taumarunui at least to be navigable.

Despite this, the iwi and hapū of Whanganui have, over many generations since 1840, maintained the position that they never relinquished their rights and interests in the Whanganui River and have sought to protect and provide for their relationship with the Whanganui River in many ways.

Timeline of changes on the Whanganui River 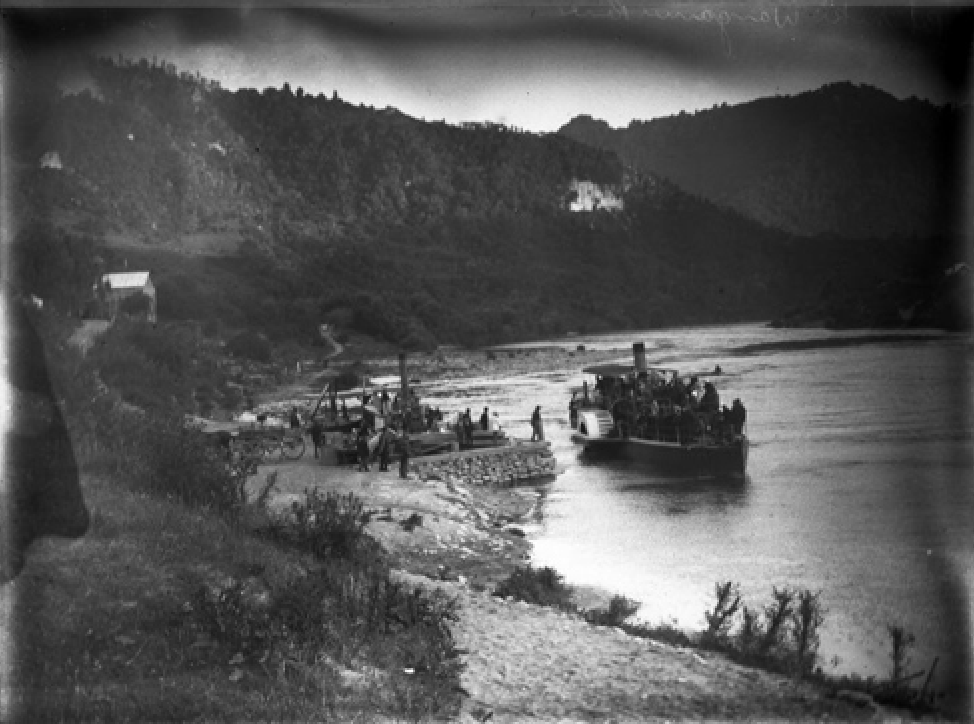 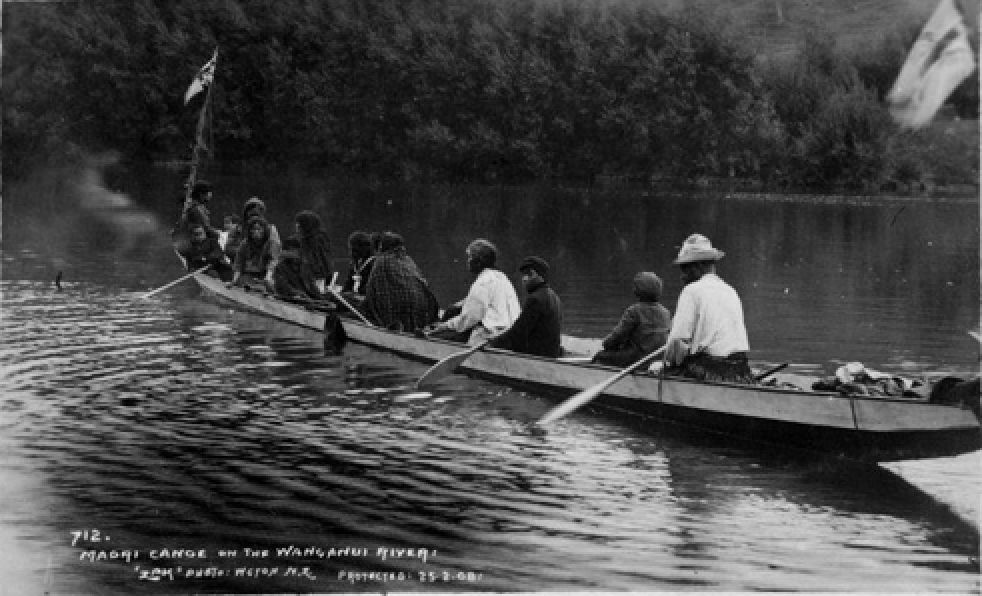 Whanganui Iwi take claim to the Supreme Court over customary fishing rights. In 1896 the Whanganui River Trust Board (an agency of the Crown) is established, giving control of the River to the colonists. 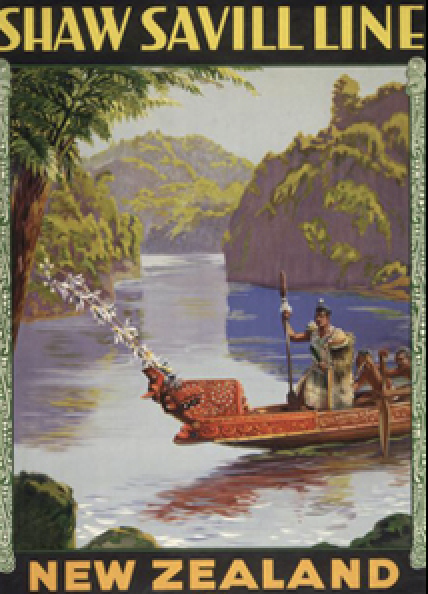 Judge Hay rules that the coal Mine Amendment Act of 1903 had given ownership of the bed of the River to the Crown. As a result the areas of the riverbed are deemed part and parcel to the sale of adjacent land blocks. 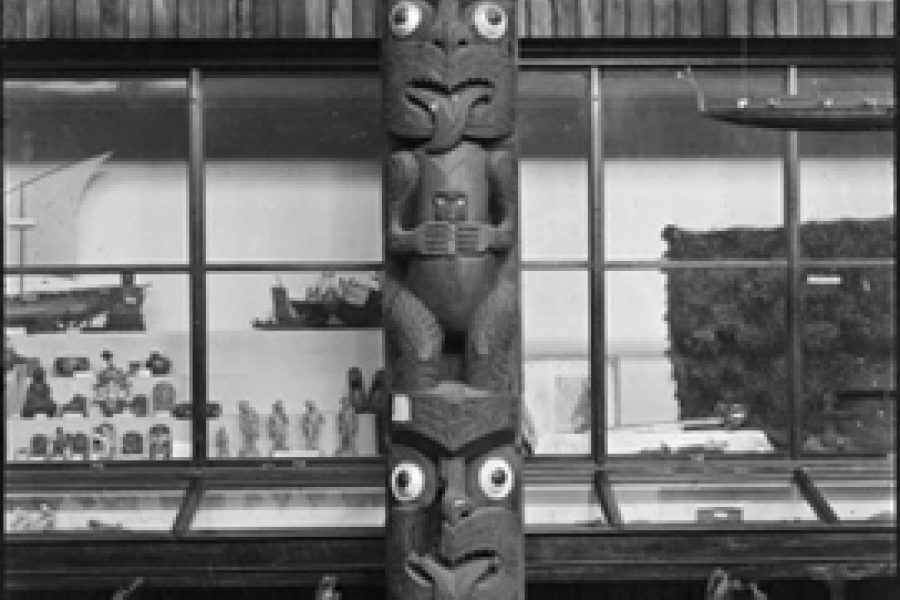 A Royal Commission of Inquiry is established to determine whether Iwi customarily owned the riverbed. In 1955 the Court of Appeal finds the "the bed of the Whanganui River had been owned under the Maori custom"

The Whanganui National Park is established but excludes the River due to an Iwi petition.

The Minister of Lands promises Iwi participation in the running of the park, but fails to deliver. 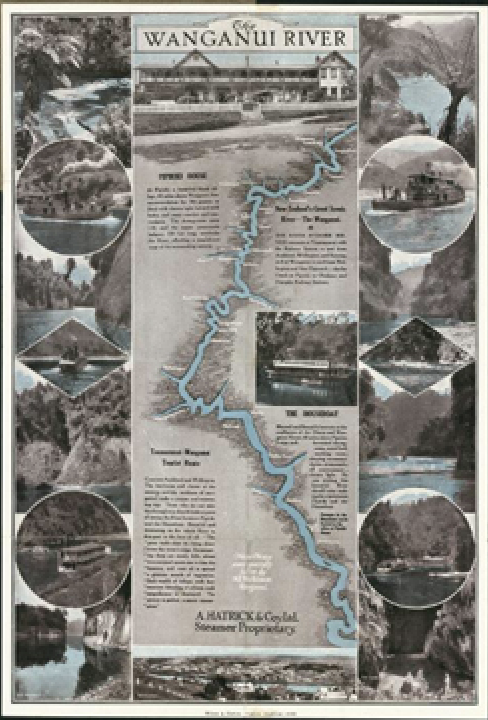 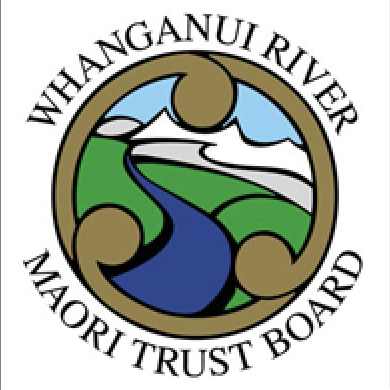 The Whanganui River Māori Trust Board is established to negotiate all outstanding claims relating to the customary rights of Whanganui Iwi.

In 1989 Iwi begin Te Tira Hoe Waka, an annual 2 week pilgrimage that revisits the sacred sites and Marae along the Whanganui River.

Whanganui Iwi occupy Pākaitore for 80 days, and then commemorate the event each year. 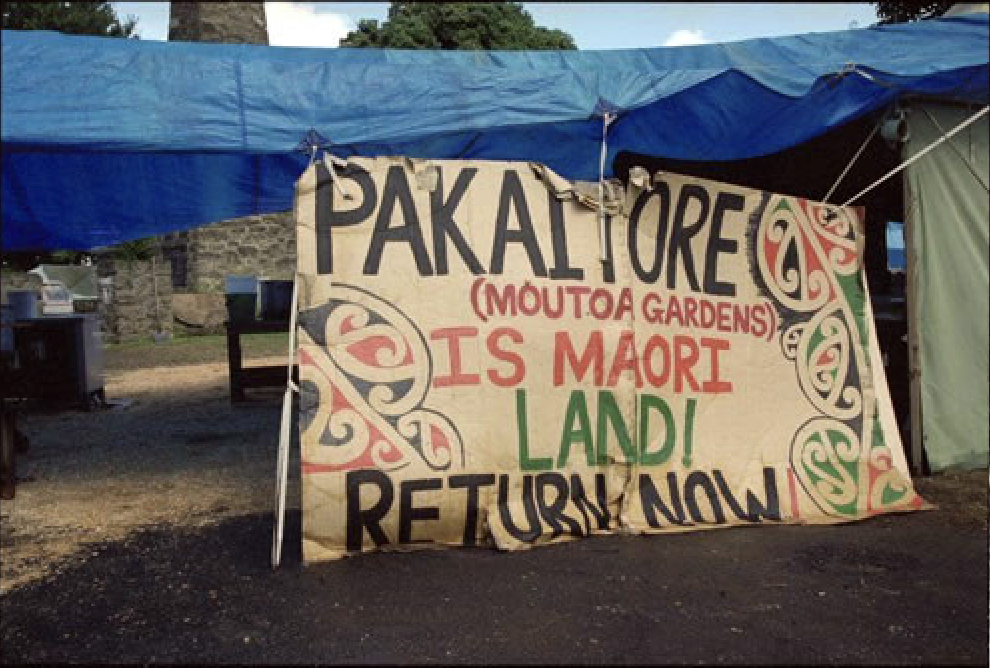