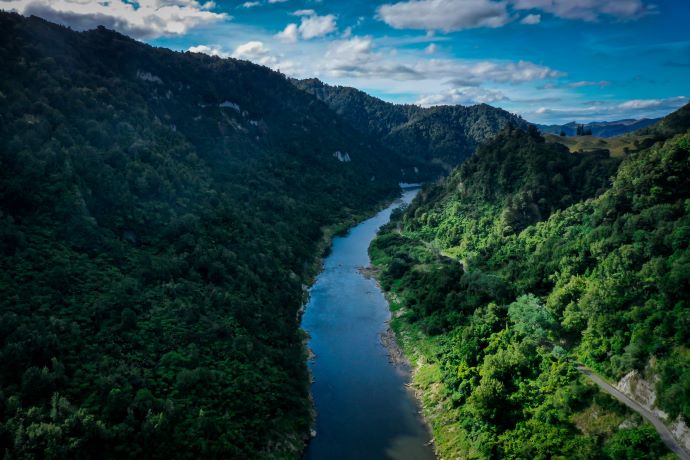 The Sacred and Revered Station

The presence of Covid-19 in Aotearoa last year meant the inaugural term of Te Pou Tupua received an extension through to the first half of 2021. I am pleased to confirm that the appointment process of Te Pou Tupua, a single role held by two persons, has now been concluded.

Through a series of hui including Te Rūnanga o Te Awa Tupua, a Te Awa Tupua leadership hui and a virtual meeting with the relevant Minister, the appointment was made jointly by both the iwi with interests in the Whanganui River (including Whanganui Iwi) and by the Crown.

This symbolises not only the Treaty partnership between Iwi and the Crown, but also the Crown’s ongoing responsibility to uphold Te Awa Tupua.

This formal pānui is to first advise you as uri, hapū and Iwi of Te Awa Tupua that
Turama Hawira and Keria Ponga will jointly perform the role of Te Pou Tupua for the next three years. Both are considered as possessing the leadership qualities and aptitude to perform this role.

Te Pou Tupua shall promote, protect, and advocate for Te Awa Tupua by ensuring all uphold Tupua Te Kawa, the innate values of Te Awa Tupua that bind the River to the people and the people to the River.

I would like to acknowledge and sincerely thank Kahurangi Dame Tariana Turia for her invaluable contribution in the inaugural role of Te Pou Tupua since 2017.  We are grateful for her knowledge and the leadership that she has provided to the role and to our people.

Since then, Te Pou Tupua have been ensuring that hapū and iwi can uphold the status of Te Awa Tupua, supporting them to speak for and protect respective reaches of the River, and the River as a whole.

In closing, given the uncertainty that Covid-19 brings to us and our rohe, it is proposed we take a precautionary stance around the dedication ceremony to protect our communities.

Therefore, it has been decided that the necessary karakia will be performed throughout Te Awa Tupua as a dedication ceremony for the new term of Te Pou Tupua. This will also mark the uplifting of the role from the first term.

A more formal hui will be held in person in 2022 when it is safe to do so. 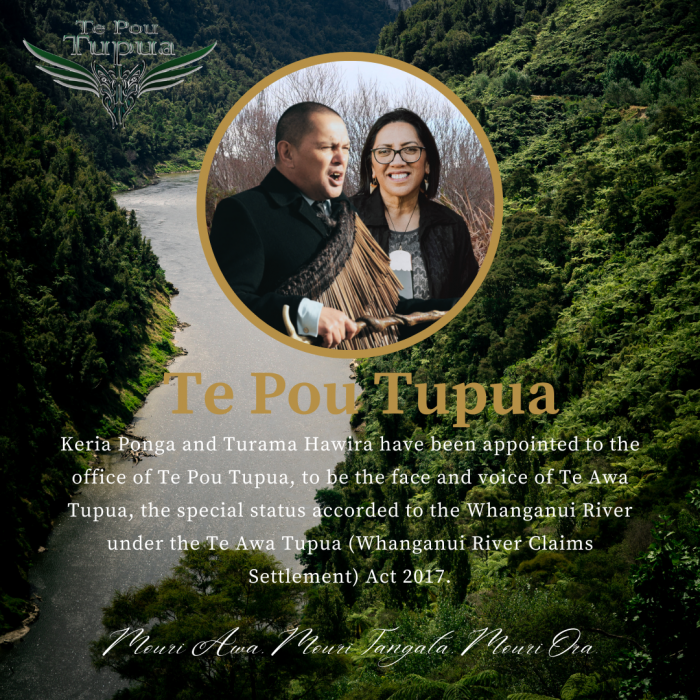