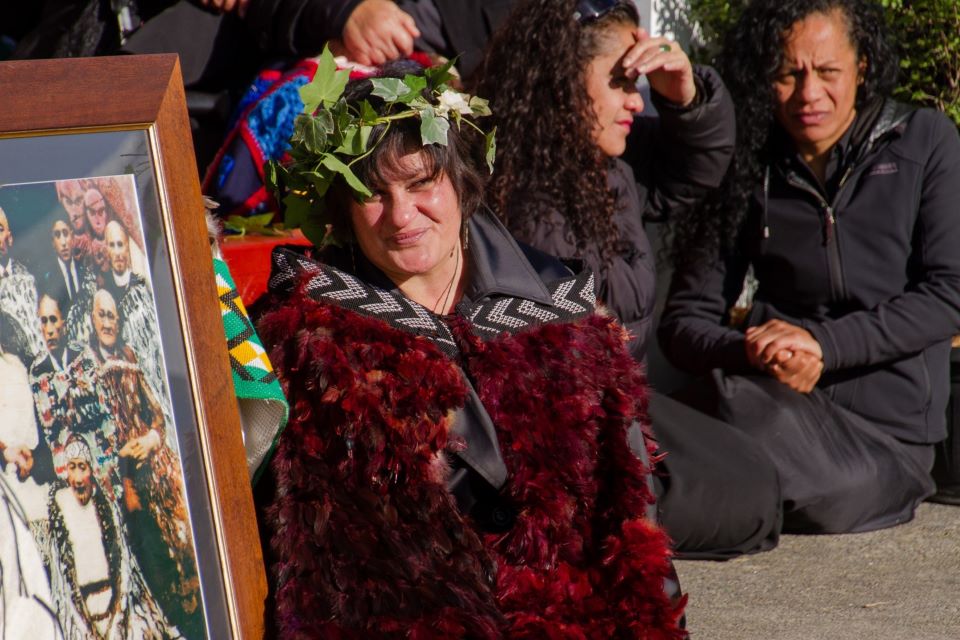 It felt for just a moment in time that something special had occurred.  For some the attention was on the legal instrument created and the fact that a River would be accorded the legal rights of a person.

But for our Iwi, achieving Te Awa Tupua Act was one thing we could do to give effect to over a 150 years of fighting for the rights of our Awa and its People - seeing legislation grant the Whanganui River and its tributaries the right to live as a living and indivisible whole incorporating all its physical and spiritual elements from the mountains to the sea.

For me, the petitions in the late 1800’s were symbols of our fight and the sophistication of our people to use the systems of the day to seek justice.

From 1931 Whanganui iwi fundraised for the legal battle to protect their customary rights. In 1936, Te Rama Whanarere, Te Kiira Peina, Hekenui Whakarake, Titi Tihu and others shown in the photograph lodged a petition to challenge the ownership of the Awa.

Although they were the ones who took the case before the courts, the series of actions taken by our people since the 1800’s built the context for their fight.

The fact that our people actually fundraised and gave from their own pockets to fund the costs of this time is something to be celebrated.

The past five years since the Te Awa Tupua Act became law has been a period of establishment for Ngā Tāngata Tiaki o Whanganui, and our focus ahead is to achieve normalisation, where Tupua Te Kawa, and Te Awa Tupua have visible commitment, acknowledgement, and action - where hapū are actively engaged and leading decisions impacting on the health and wellbeing of the Awa and the people.

Join us as we reflect and celebrate this five year anniversary, and, remember there is still much work to be done. Check out our latest e-pānui which is dedicated to this important milestone.